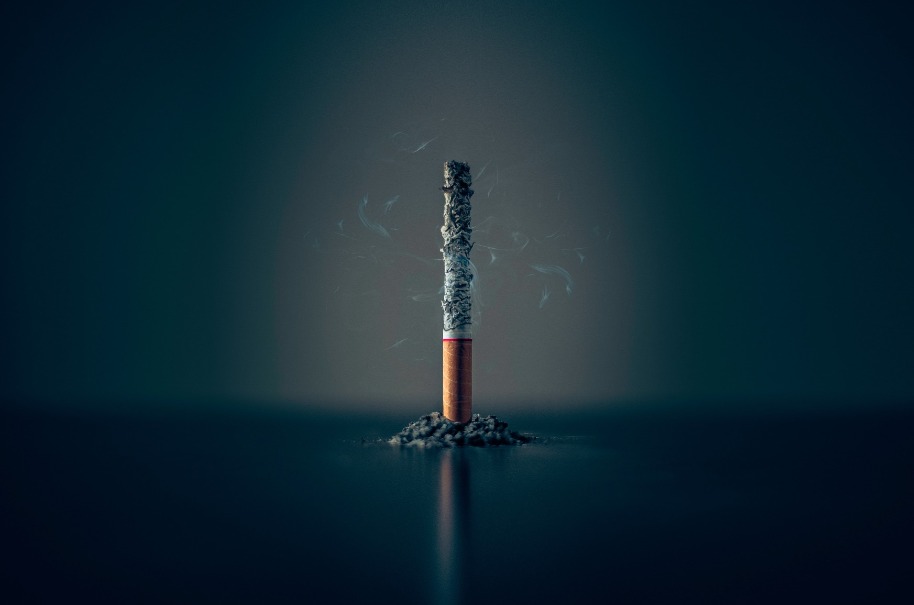 Welcome to your blog post. Use this space to connect with your readers and potential customers in a way that’s current and interesting. Think of it as an ongoing conversation where you can share updates about business, trends, news, and more.

Understanding the impact of tobacco with some statistics:

Tobacco is the dried and processed leaves of a plant called Nicotiana. While a tobacco smoke contains over 7000 chemicals, a smokeless tobacco (SLT) also contains more than 3000 chemicals. Thus, products like SLT and Hookah is never a substitute for the former as they equally contain harmful chemicals. In fact, smoking a hookah for 1 hour is equivalent to smoking 100 cigarettes!

According to latest statistics calculated by Lancent, Global Burden of Disease (2017), Times of India published an article on 29th September 2020 which highlights the world’s biggest killer diseases. According to this article, Covid-19 has caused 1 million deaths in the country so far, but NCDs like cardiovascular diseases (18million), cancer (10million), chronic respiratory diseases (4million) diabetes (1million) are still the leading causes of deaths in this 21st century. And one of the leading risk factors of NCDs is the consumption of tobacco.

The addiction to smoking is growing more and more popular among youth and if they continue to smoke throughout their adulthood, they will face longer health consequences. Teens who smoke are 3 times more likely to consume alcohol, 8 times more likely to use marijuana and 22 times more likely to use cocaine. Prolonged smoking severely impacts their lung breathing capacity, lung growth and physical fitness. Thus, it leads to coughing, tiredness and lack of stamina. Apart from these, some prominent behavioural changes like aggressiveness, tendency to engage in fights or force their partners into unprotected sex can be observed commonly among tobacco addicts.

In order to shed some light on the role of tobacco marketing industry, their prime targets are age group 15-29, which constitute make up 40% of the population and considered most vulnerable to be easily influenced. Through surrogate advertising many tobacco companies use movies and social media platforms like Instagram, YouTube, Prime to attract youngsters into smoking. They promote an image as though smoking and drinking is the way to remain young and socialize with peers and that it will build a very heroic and cool-some image of a individual. Giving a disclaimer that ‘smoking/drinking is harmful for health’ at the bottom of a video will not suffice the fact that you (filmmakers) are still portraying an image otherwise. A lot of companies started to sell via illicit markets during the first 21-day Covid-19 lockdown since India issued a ban on selling tobaccos. The government was taken to court by the tobacco companies to re-open the sales. Now the purpose of the case is unresolved but ban has been lifted. A strategy used by these companies is morale-selling where-in they try to get a good public image by saying that for every cigarette bought they are helping the government with Covid-19 vaccine developments, hospital supplies and provision of PPE kits.

Thus, we (government and aware individuals) need to catch them young. Early behavioural interventions are very important for adolescents so that they grow up knowing the difference of images portrayed by the social media and advertisements in comparison to the severe effects on health due to tobacco consumption. Government must make use of the initial ban which will reduce supply and increase the cost of tobacco due to higher taxes. But this can happen only if they don’t try to make tobacco/alcohol industries as their alternate sources of income due to the high taxes on their products which can help at times of Covid-19 to revive the economy.

Several policies like the NTCP (2007-08), FCTC (2005), COTPA 2003 and MPOWER have been initiated by WHO and India in order to control tobacco consumption, protect the interest of second and third hand smokers and initiate several cessation projects/support lines. The Article 5.3 of WHO FCTC is one such recent measure taken by the Indian Government on June, 2019 to protect the public health policies from the commercial and vested interests of the tobacco industries.

This is a brief sight about the importance of understanding the heath impact caused by tobacco and tobacco selling industries, role of marketing in influencing bad behaviour and policies framed by the government to regulate tobacco consumption.